We are delighted to announce that the partnership between Eastern AHSN, Medic Bleep and West Suffolk Hospital NHS Foundation Trust has been ‘highly commended’ at the HSJ Partnership Awards 2020 in the ‘HealthTech Partnership of the Year’ category.

The programme was one of only two finalists which were highly commended from the ten projects shortlisted at the ceremony on Thursday 27 February 2020 in London.

Medic Bleep is an app that allows hospital and community staff to communicate in real time, sharing vital information and updates about patients accurately and safely. Whilst not a replacement for face-to-face communication, the new technology is considered far more effective than the pager system which is common in most hospitals.

Following support from Eastern AHSN, the company behind Medic Bleep, ‘Medic Creations’, ran a successful pilot at West Suffolk Hospital in Bury St Edmunds, and the service was subsequently rolled out across the entire trust.

Eastern AHSN has commissioned an evaluation of Medic Bleep’s impact on the hospital, where around 3,700 staff now use the app with 5500 messages sent each weekday.

Results of the trial showed that the tool improved communication response time, which is some cases led to faster discharge for patients, and left a clearer audit trail than the system they had previously used. Under the trial, Medic Bleep saved nurses 21 minutes every shift, and junior doctors 48 minutes a shift – freeing up more time to care directly for patients. 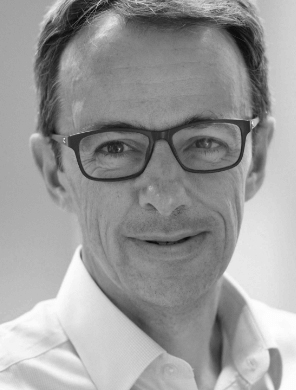 “It’s great to see recognition for the partnership working at the core of the Medic Bleep project. Eastern AHSN was established by the NHS to convene all partners in the health sector to develop and deliver innovative care, and partnership working has been essential in delivering the benefits to patients at West Suffolk Hospital.” 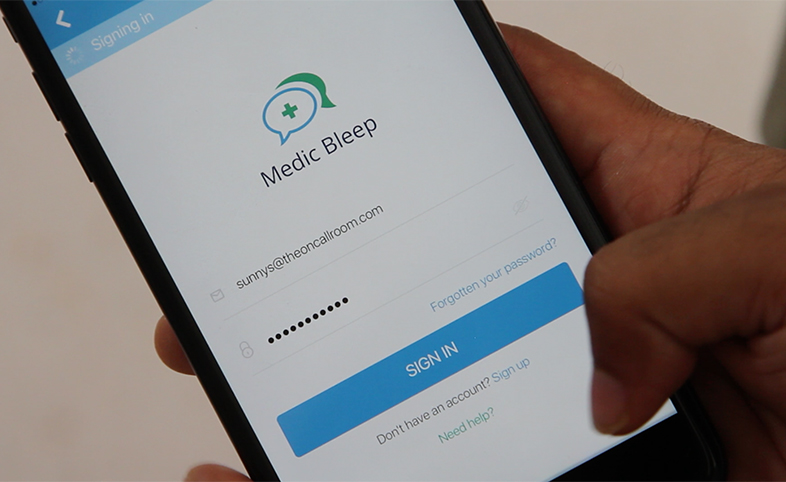 Click here to find out more about the project.