Reducing anxiety in children through virtual reality with Little Journey

The Little Journey smartphone app uses VR to help reduce anxiety in children getting ready for surgical procedures to familiarise themselves with the hospital.

Every year, over 500,000 children in the UK undergo planned surgery, requiring general anaesthesia (Sury, et al., 2014). Anxiety before surgery is an important issue affecting more than 50% of children and having both short and long-term adverse mental and physical consequences (Kain, et al., 1996).

Children often report intense anxiety and significant distress, especially in the preoperative holding area and during induction of anaesthesia (Kain, et al., 2006). Preoperative anxiety has been associated with adverse clinical, behavioural and psychological effects in children, such as agitation on wakening, increased postoperative pain and catastrophisation (Kain, et al., 2004).

Post-operative behaviour changes such as bed-wetting, nightmares and separation anxiety are seen after surgery. This can have negative socio-economic effects with an increased number of days of school missed, healthcare avoidance behaviour that could lead to delays in presentation later in life, meaning later diagnosis and initiation of treatment.

Leaflets were traditionally used to help prepare children but they often didn’t engage children as much as an app with gamification techniques employed.

Little Journey is a virtual reality app that is revolutionising the way children (3-12 years old) and their families are prepared for hospital medical procedures including dental services, radiotherapy and paediatric day unit and day-case surgery. The app enables children to ‘visit’ the day case ward, anaesthetic and recovery rooms and interact with staff and equipment they’ll see on the day of their operation. It provides information for adults as well.

The app can be tailored to any hospital and is being developed in multiple languages, so wherever the child is having an operation, they can explore the actual rooms they’ll see on the day of surgery. Little Journey offers a cardboard virtual reality headset alongside the smartphone app to create an immersive experience.

Eastern AHSN helped secure three hospital sites across the Eastern region and supported the company to conduct an independent health economic evaluation. The primary aim of the latter was to understand the value impact achieved through the use of the Little Journey app to understand it’s return on investment and opportunity for a wider rollout. Using these data, Eastern AHSN has developed materials to readily articulate the cost-benefit analysis.

Since September 2019, Eastern AHSN’s commercial team has been working in close partnership with Little Sparks Hospital (LSH) to inform the business strategy, develop and broker international relations including showcasing Little Journey during a Department of Investment and Trade visit to China (December 2019) and as co-applicants for grant submissions to support wider rollout.

The team was also part of the 2020 cohort of our Scale-Up Academy. 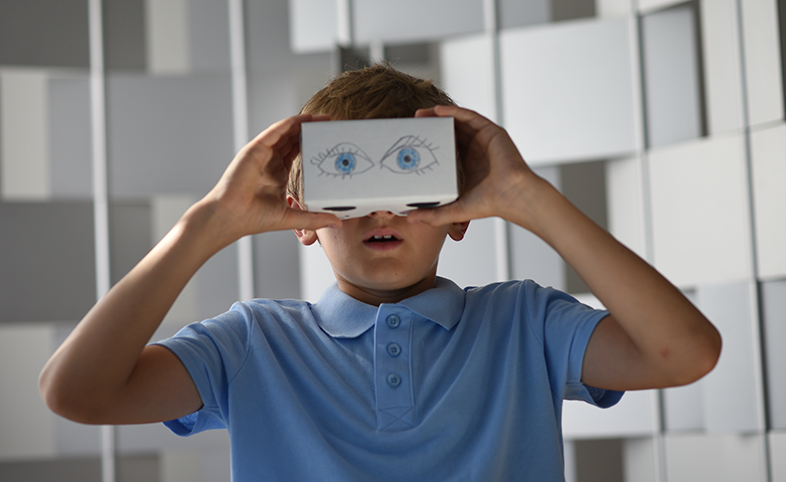 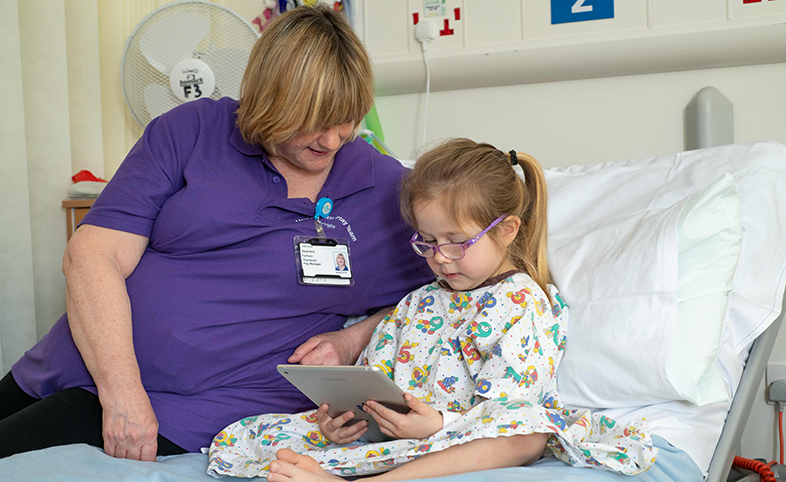 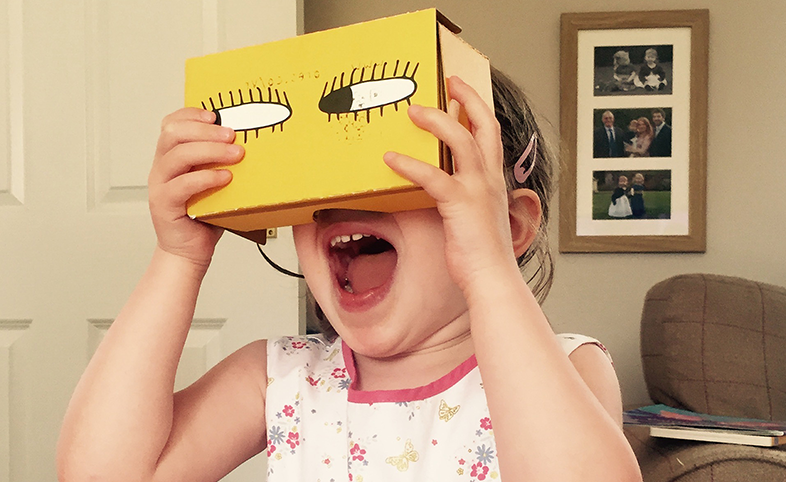 Currently 46 hospitals are using Little Journey across the UK and Republic of Ireland. The app has been used over 22,000 times in the UK, with the app typically being used seven times per user for an average of 49 minutes. The app is being developed in multiple languages and is already being used internationally with pilot sites in Australia. LSH are also in discussions with several networked hospitals to provide the Little Journey app to children worldwide.

“The effect was transformation, with Alexander excited instead of scared for his ‘big adventure’ Little Journey meant that he was very familiar with the process of what to expect so nothing fazed him” 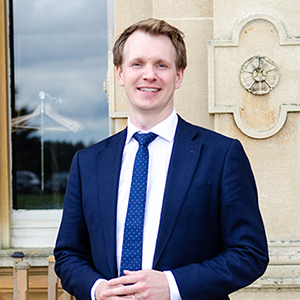 We were delighted to be accepted onto the NHS Innovation Accelerator (NIA) in March 2021 with support from Eastern AHSN. The NIA is delivered in partnership with NHS England and the AHSNs and supports uptake and spread of proven, impactful innovations across England’s NHS, benefitting patients, populations and NHS staff. Being accepted on to the programme comes with funding and mentoring and has helped build our profile. I am also part of a peer network of NIA Fellows keen to learn from each other.

A large part of the evidence base came from the evaluation Eastern AHSN conducted in 2019 and the ongoing support the team have given us has been really helpful in developing and proving the sustainability of the business, which was important in our application.

The above video shows the increased number of sessions of three or more minutes on the Little Journey app between February 2019 and April 2020.

Scaling up through the NHS Innovation Accelerator

Little Journey has been selected as an NHS Innovation Accelerator (NIA) 2021 Fellow, which supports innovations which offer solutions to some of the NHS’ most pressing needs and will be supported over the next three years to scale across England for the benefit of NHS patients and staff. 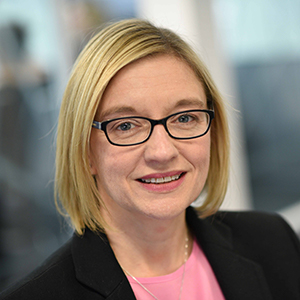 We can help you develop your value proposition and make connections across England and beyond.
We also encourage health services to embrace the future.Get involved

We can put you in touch with innovators whose solutions can be tailored to help you provide a better patient experience.Get involved