Atrial fibrillation (AF) is the most common type of irregular heart rhythm and can increase risk of stroke, leaving survivors with disabling consequences. Around 200,000 people in the UK develop AF each year1. Detecting AF early and making sure people are given optimal treatment – usually blood-thinning medication to prevent clots (anticoagulants) reduces the risk of stroke by two thirds. 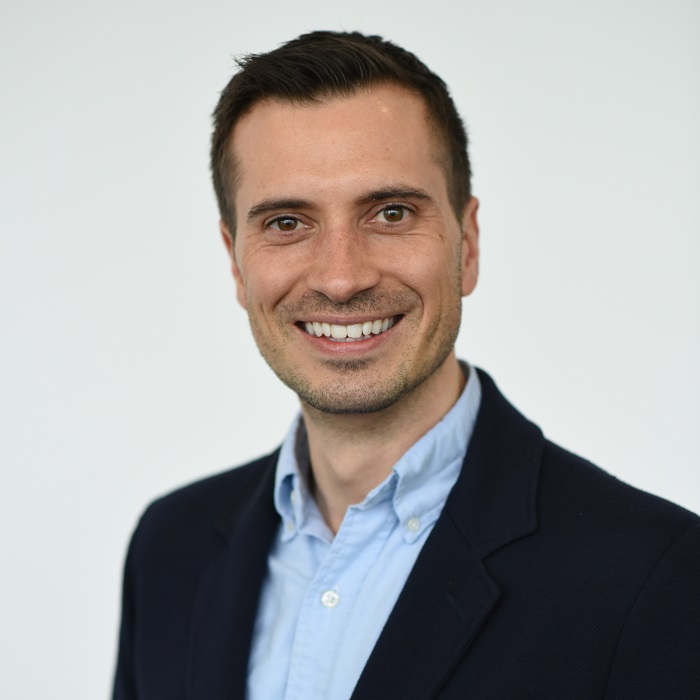 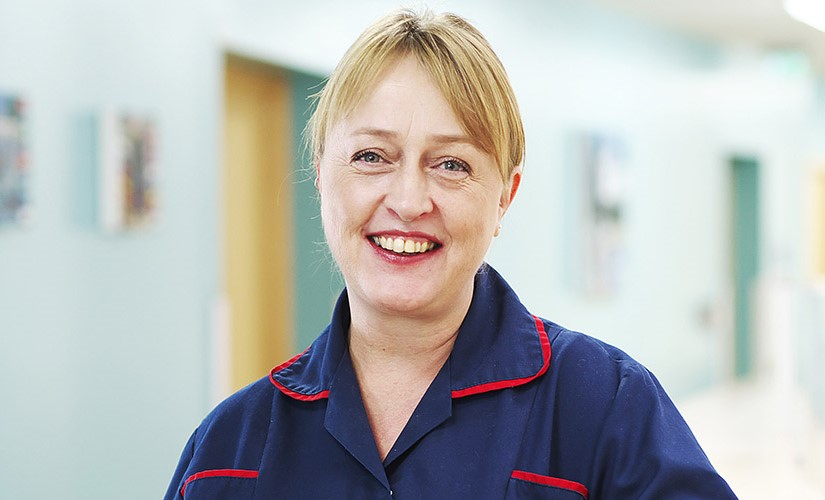 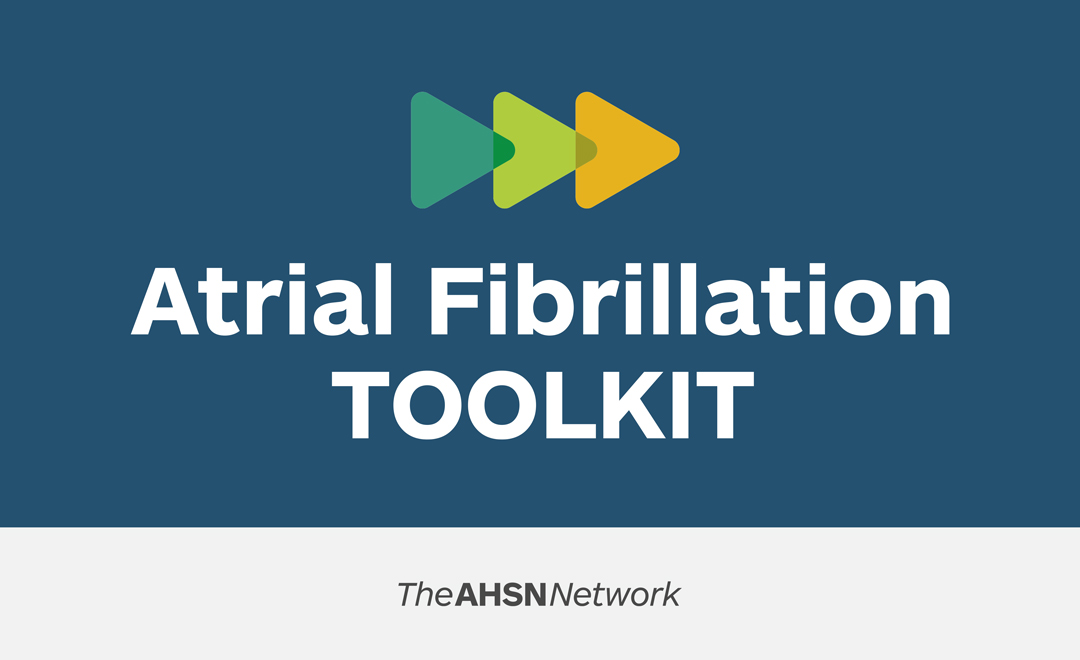