Cytosponge is a tool to detect Barrett’s Oesophagus – a precursor to oesophageal cancer – which is minimally invasive and can be used in primary care. Using Cytosponge a patient swallows a capsule, about the size of a multi-vitamin pill, which is attached to a cord. When swallowed, the capsule dissolves to release a sponge. The sponge can then be removed by a nurse a few minutes later collecting cells along its passage. These cells are then tested in the laboratory using an accurate method developed by the Fitzgerald Laboratory.

Eastern AHSN is looking at how to support the use of Cytosponge in primary care across the region.

The Cytosponge enables testing in primary care for Barrett’s oesophagus, a condition that can increase a person’s risk of developing oesophageal cancer. A big challenge with this type of cancer is that many people don’t realise there’s a problem until they start to have trouble swallowing. Often, these symptoms aren’t recognisable until a later stage in the disease.

Created by Cyted, it’s a cheap and simple test that can be done in a GP surgery instead of a referral to hospital for an endoscopy.

Following a proposal supported by Eastern AHSN, the government has announced a 3.5 million funding boost to trial the use of the Cytosponge TFF3 test to diagnose Barrett-s oesophagus in patients with symptoms such as heartburn in primary and secondary care settings.

How does Cytosponge work?

Cytosponge is a small coated pill on a string that contains the sponge. It’s easy for people to swallow, and when the pill reaches the stomach, the coating dissolves and the sponge expands. The sponge collects cells from the lining of the oesophagus as it is pulled back up and is then sent for analysis, where pathologists will use a simple antibody test to spot the signs of the patient being precancerous.

The test is designed to be carried out in primary care by a nurse, saving GPs’ time whilst reducing patient waiting times, freeing up endoscopies for those who really need them, and in most cases reducing travel time compared to patients needing to visit their local hospital. 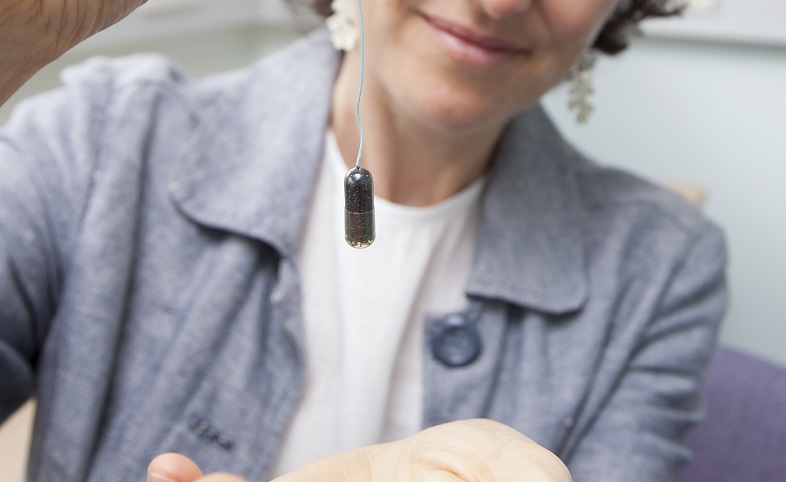 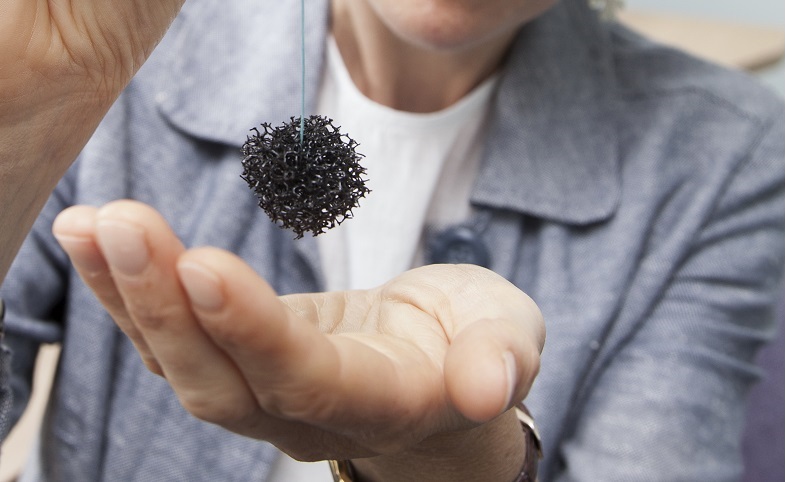 What is Barrett’s Oesophagus?

Barrett’s Oesophagus is a medical condition where some of the cells in your oesophagus grow abnormally. You are more likely to be diagnosed with the condition if you are male, over the age of 75, and have certain medical conditions such as long-term acid reflux or gastro-oesophageal reflux disease (GERD). If you have Barrett’s oesophagus you could be at a slightly higher risk of oesophageal cancer.

Cyted is enabling the earlier detection of disease, providing products and services that combine proprietary artificial intelligence technology and digital diagnostic infrastructure with next generation biomarkers.

Find out more about Cytosponge 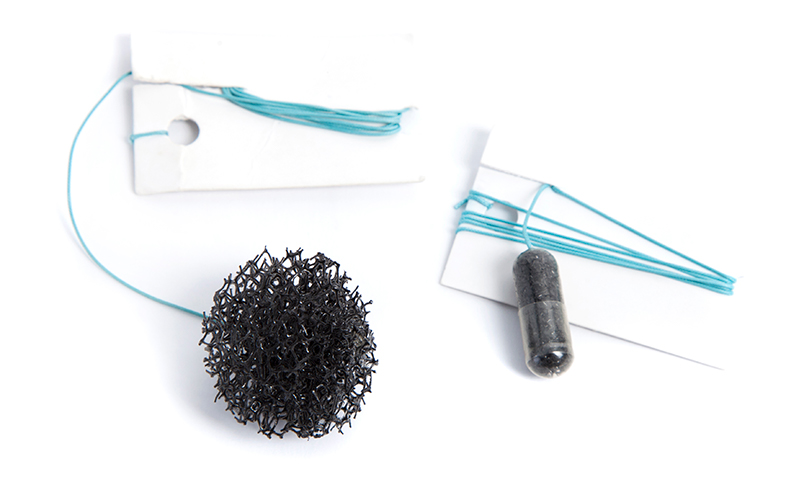 The sooner, the better

Read more in our impact review… 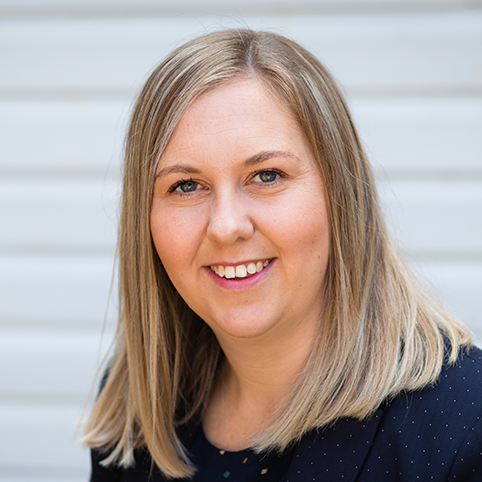